The administrative center of the northern region of Turkmenistan became the venue for the scientific conference "Objects of the national historical and cultural heritage of the Dashoguz region in the field of international tourism."

On June 4, scientists, experts and specialists studying the historical monuments of Turkmenistan and their role in the international cultural space gathered in the city museum of local lore. Representatives of foreign scientific circles joined the seminar via video link.

Before the start of the plenary discussions, the conference participants visited a specially organized historical exhibition in the local history museum. The meeting opened with the presentation of the book "Architectural heritage of Kunyaurgench", which was prepared in three languages - Turkmen, Russian and English, by specialists of the department for the protection of monuments of Turkmenistan. The speeches of the participants of the scientific forum were accompanied by a video showing about the ancient monuments located on the territory of the Dashoguz region.

Then the conference participants moved to the Kunyaurgench State Architectural Reserve included in the UNESCO World Heritage List. In the middle of the VIII century, the city was the ancient capital of the Khorezm state and the second largest metropolis after Bukhara. 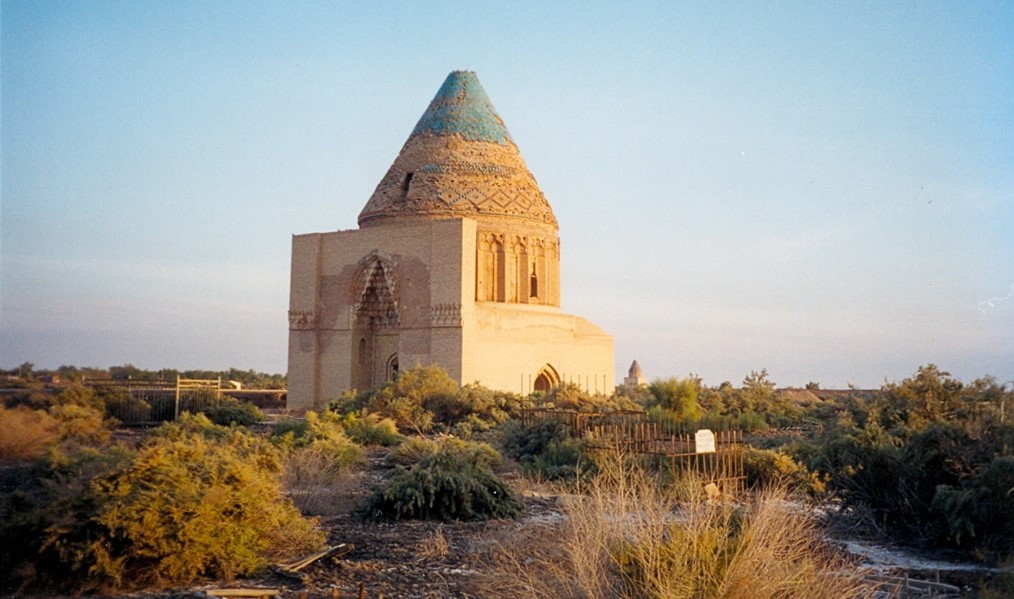 The open-air meeting continued with a visit to another ancient historical monument - Caravanserai, where archaeological excavations are currently underway as part of the National Program for the Preservation and Protection of the Historical and Cultural Heritage of Turkmenistan for the period from 2022 to 2028, approved by the President of the country.

The field seminar moved to the ancient Yzmykshir fortress, located in the Gerogly district of the region. The experts studied and got acquainted in detail with the restoration work carried out at the site.

The forum participants also discussed the state of historical monuments and sights located on the Great Silk Road, and exchanged views on the possibility of their inclusion in international tourist routes. The scientists also visited places of pilgrimage - the mausoleum of Zamakhshary and the medieval architectural complex of Ysmamyt-ata, located in the Gerogly region.