Recently, the Embassy of the Republic of Korea announced the first K-pop Festival in Ashgabat. It will take place in July on the stage of National Music and Drama Theatre named after Magtymguly, and will include two categories: dancing and singing. Both of them include both solo and group performances.

Not only will the winners receive prizes, but also the right to participate in the final round, which is held in Changwon, Korea. Applications are accepted from Monday to Wednesday, June 13-15. The details of the contest can be found here.

...There are few people nowadays who haven't heard of K-pop. In addition to its global success as a music genre, there is a viral entertainment movement in many countries which unites people from all over the world through their love to Korean pop music, as well as acquaints them with the concepts of cultural diversity.

You might or might not like K-pop, but you can't disagree that it is a strong musical "Gulfstream" among youth. For example, in September 2021, the global sensation BTS group was invited to speak in front of world leaders at the UN General Assembly. 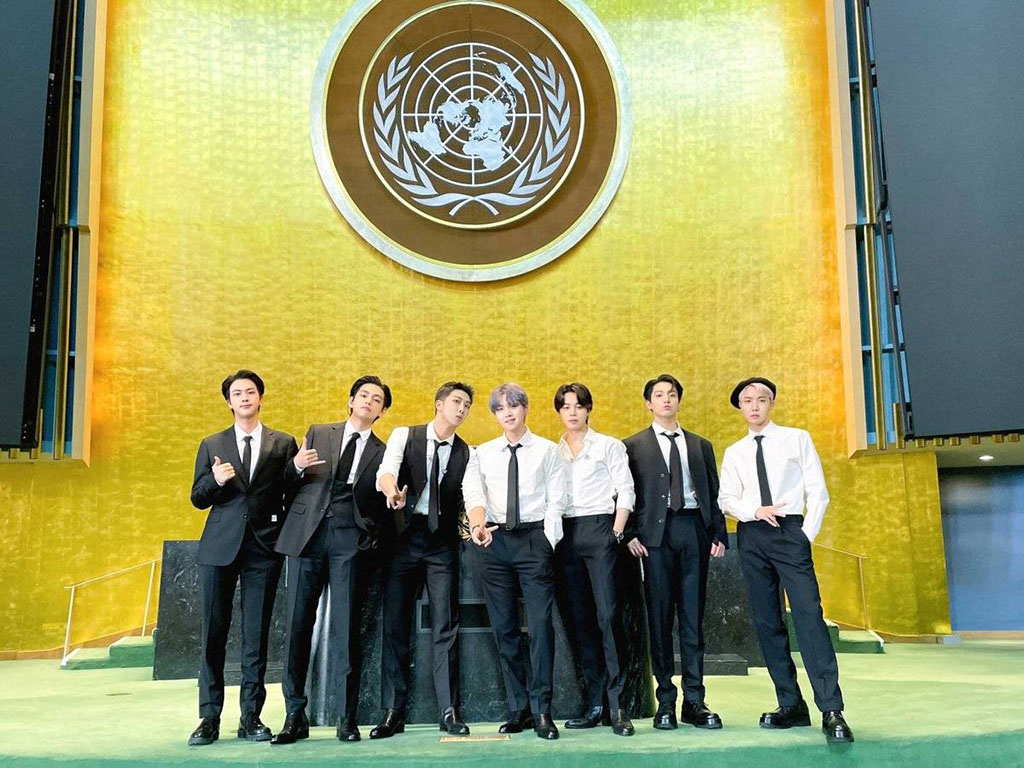 The group leader, RM, said, "I've heard that people in their teens and 20s today are being referred to as covid's lost generation, that they're, they've lost their way at a time when they need the most diverse opportunities and must try new things. But I think it's a stretch to say they're lost just because the paths they thread can't be seen by grown-up eyes."

The band members tell that even during the pandemic, the younger generation worked assiduously to continue connecting with other people on the Internet and explore global issues.

Recognized by the world music industry, K-pop was named by CNN as one of the main reasons to visit South Korea. Concerts of K-pop idols gather hundreds of thousands of viewers. In 2020, for instance, the online concert of BTS gathered more than 756 thousand viewers, setting a Guinness world record.

In Turkmenistan, the K-pop genre is also very popular. Fans of Korean pop culture create their own dance groups, organize concerts, and perform songs by popular singers. They also sign up for Korean language courses and start learning the traditions of Korean culture.

At the prospect of the first K-pop Festival in Ashgabat, I met and talked with the participants of one of these groups – "Moon beauty". 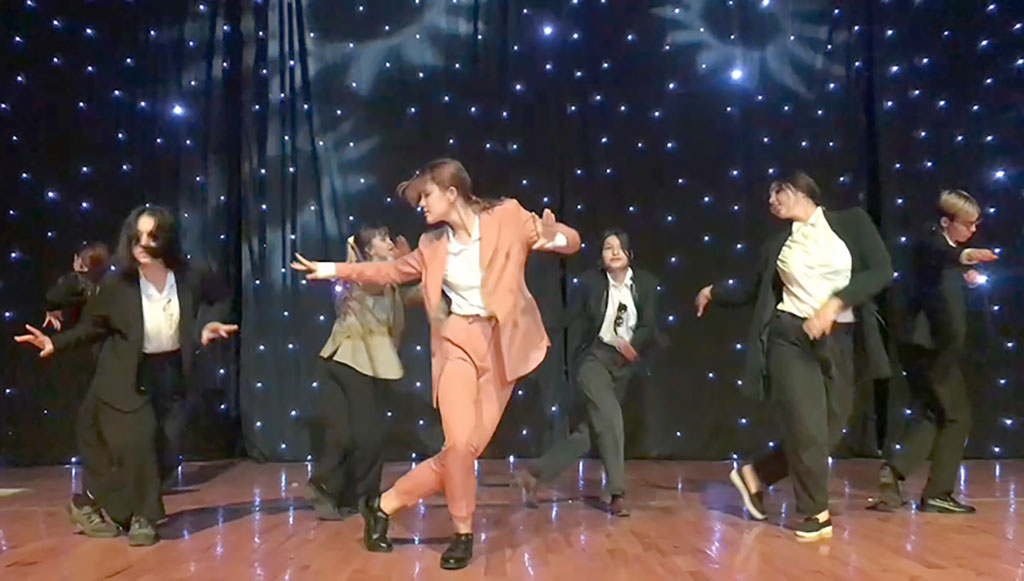 – What do you think is the reason for the popularity of the K-pop genre?

– First of all, of course, it's popular because of the performers. Many people like charismatic boys (laugh). Not only BTS, but members of the other groups as well. Secondly, the performances themselves are impressive: unusual choreography and incendiary songs that are immediately memorable.

– How have you come to the dance?

– Many of us used to dance since childhood. At some point, there wasn't enough time for it, and then we wanted to return to this activity. And K-pop was a perfect solution - it's incendiary and has a lot of very interesting choreographies.

– How do you decide which dance to choose for your new performance?

– By voting method. We watch performances by different K-pop groups and then each member offers the liked dance. At the choice of the majority, we prepare and rehearse it.

– "Combined" dance concerts are common for Ashgabat. Do you participate in them?

– Of course. The last concert, for example, was on May 28. Tickets were sold out quickly, a lot of spectators came. The next performance is planned to be in July.

– A K-pop festival will also be held in July. Will you take part in it?

– Sure. We are already preparing the dance! 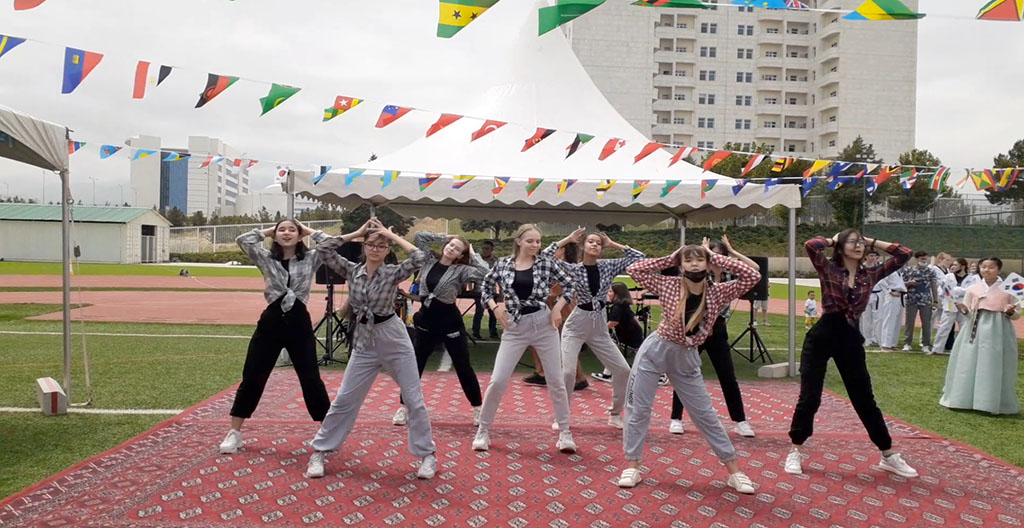 – What are your plans for the future?

– Continue expanding the team and further develop K-pop in Turkmenistan. Also, we would like to enter the world stage – why not?!