The President of Turkmenistan Serdar Berdimuhamedov assigned Justice Adviser Ovezmammed Shikhmammedov as the prosecutor of the city of Ashgabat, relieving him of the post of prosecutor of the Bagtyyarlyk district of the Turkmen capital.

Information about new appointments in the prosecutor's authorities was announced during the evening edition of the information program "Vatan" of the Turkmen State Television. 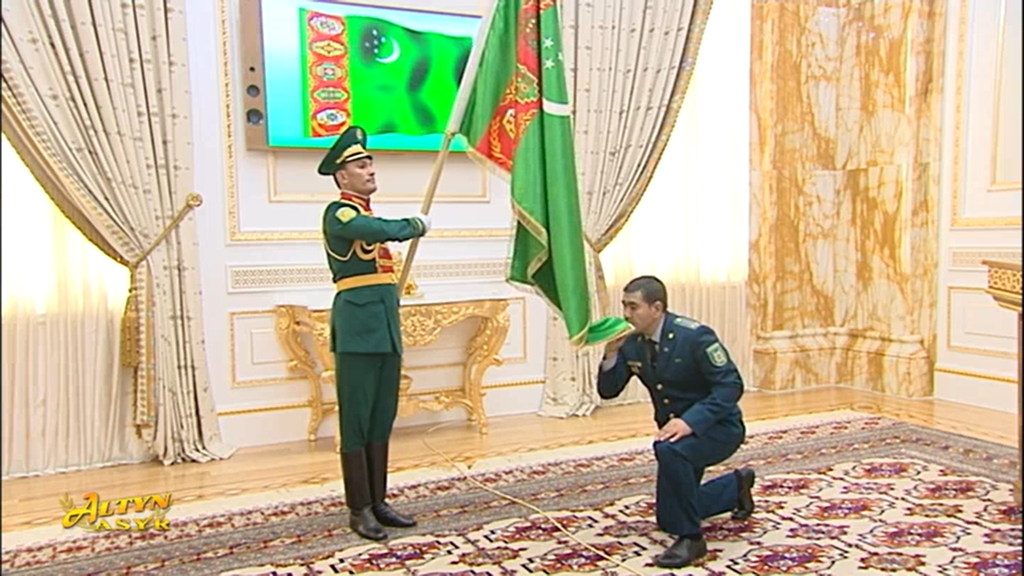 The lawyer of the first degree Serdar Yzamov was assigned to the post of deputy prosecutor of Ashgabat. Junior Justice Adviser Batyr Annamukhammedov was dismissed from this position due to the expiration of his term of office.

A lawyer of the second degree Mukhammetmyrat Annaberdyev was assigned to the post of prosecutor of the Yolotan district of the Mary region of Turkmenistan. Junior Justice Adviser Dovran Myatjanov has been dismissed of this position due to the expiration of his term of office.

Also, due to the expiration of the term, the prosecutors of the Akdepe district of Dashoguz region and the Serkhetabat district of Mary region were dismissed from their posts.