Turkmen rally and weightlifters who have achieved success in recent international competitions - the 2022 Silk Way Rally in Russia and the Asian Youth Weightlifting Championship in Tashkent, were honored on Wednesday in Avaza.

Athletes who represented Turkmenistan in prestigious competitions with dignity were presented with valuable gifts on behalf of the head of state. The solemn ceremony at the Avaza sports complex began with congratulations sent by President Serdar Berdimuhamedov to the winners. 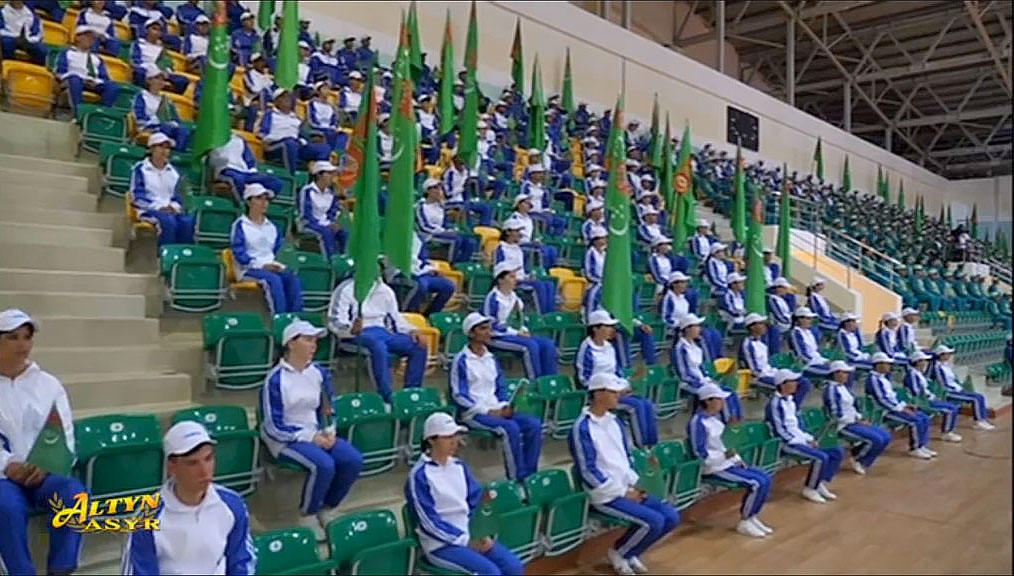 The Turkmen leader expressed confidence in the further victories of athletes of our country on the world arena and said: “We will turn our country into a center for holding international competitions, championships and Olympic Games.”

The President also emphasized in his address that using the potential of sports to celebrate the ideals of peace and friendship, continuing the traditions of brotherhood and solidarity, Turkmenistan implements a policy in the interests of the progress of the international community and world peace.

Turkmen weightlifters, as already reported, successfully performed at the Asian Championship in this sport, held in Tashkent, which brought together the strongest athletes from more than twenty countries. 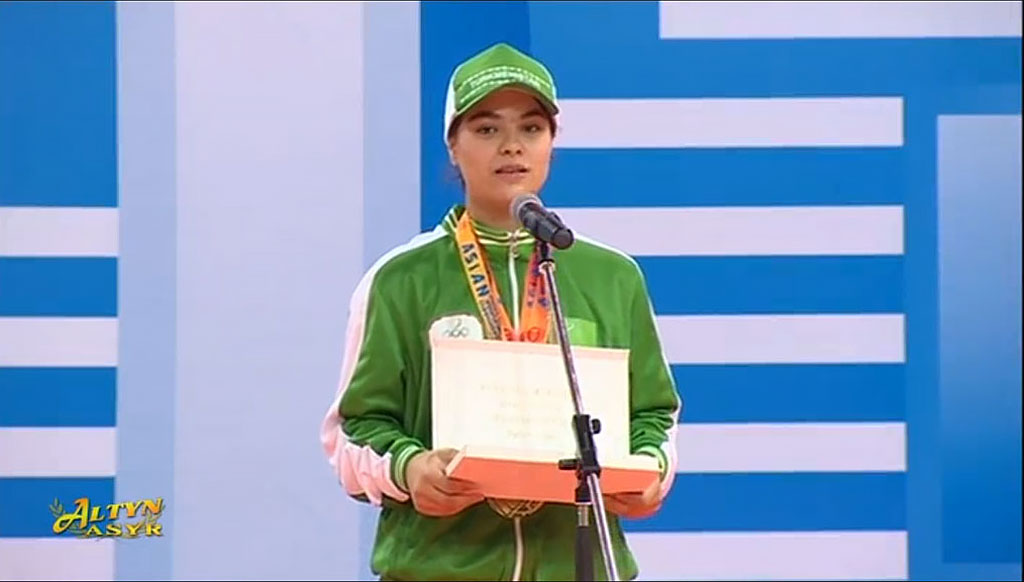 A member of the weightlifting team of Turkmenistan, Ashgabat high school student Medina Amanova, was presented with gifts by the silver medalist of last year's Tokyo Olympics Polina Guryeva, 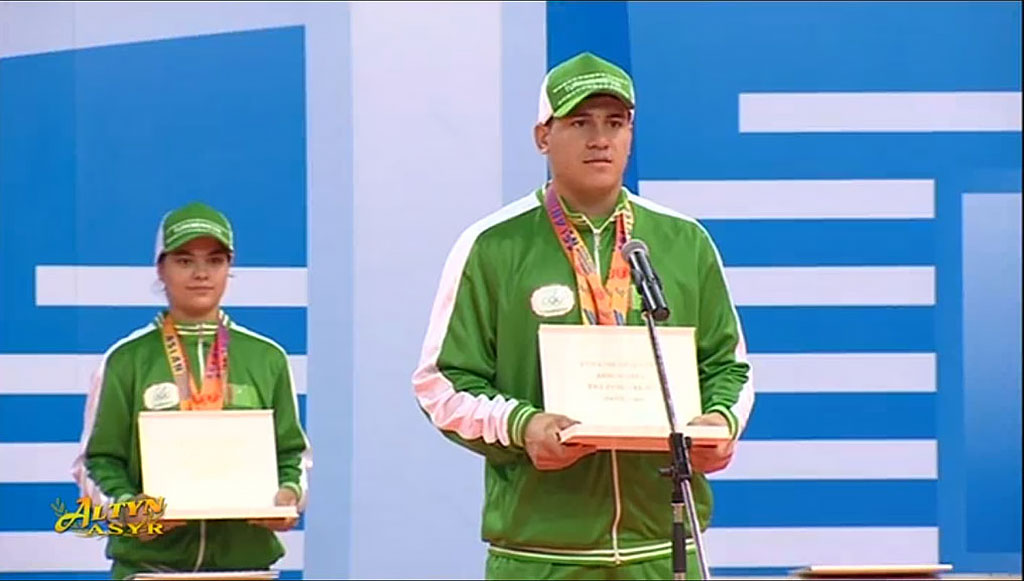 And Medina’s “colleague” in the national team, Saparly Mukhiev, was presented with valuable gifts by the gold medalist of the 2018 World Championship in Ashgabat Yulduz Dzhumabayeva. 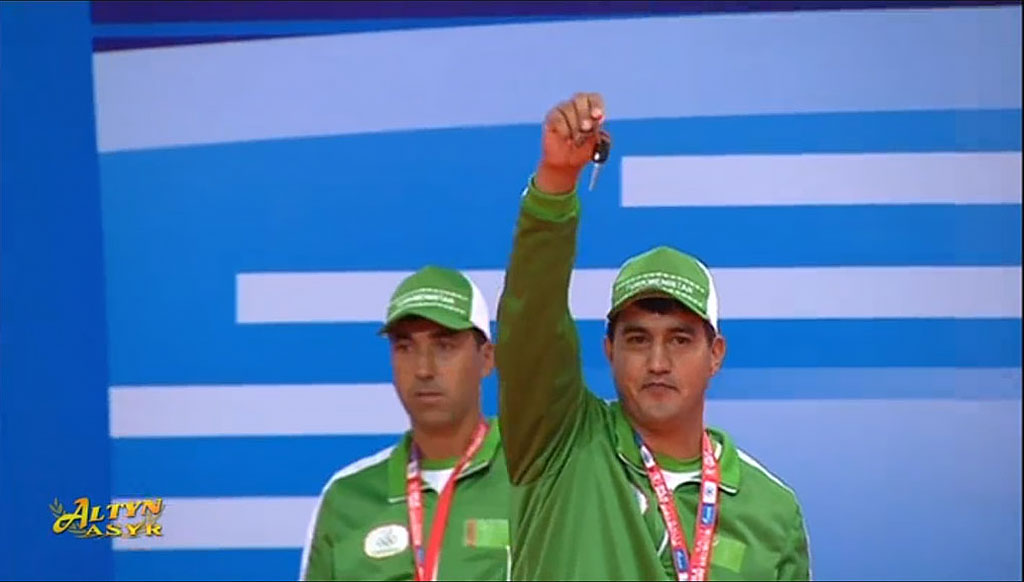 Merdan and Shokhrat Toylyev, whose crew took part in a Nissan Patrol car in the Silk Way rally along the Astrakhan-Moscow route, in addition to the gifts common to all, "got" a racing car as a special prize - improved for off-road racing. 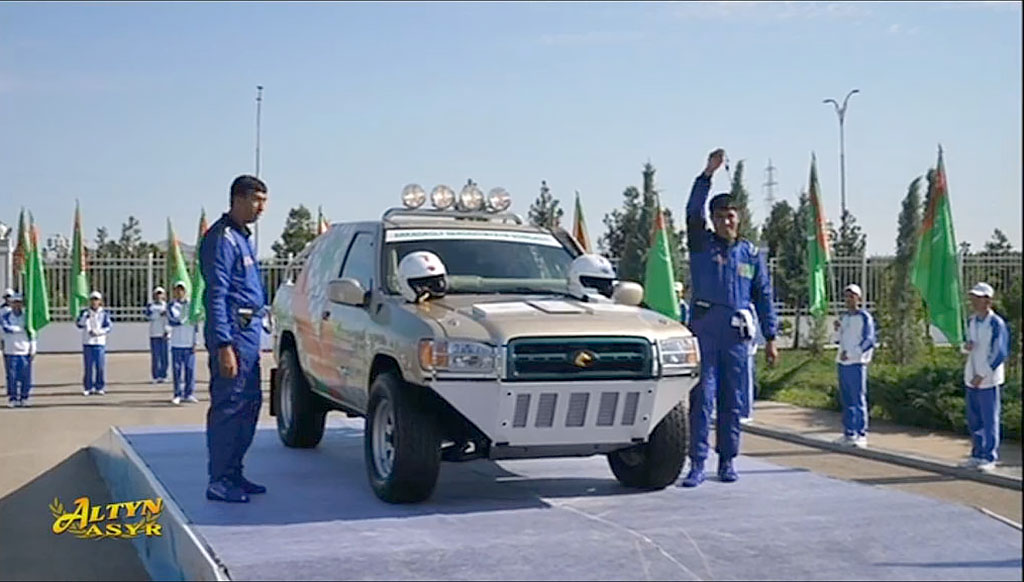 It is obvious that the international rally "Amul-Khazar" and the World Weightlifting Championship held in Turkmenistan in 2018 stimulated the development of these sports in the country and contributed to the worthy entry of their Turkmen representatives to the international level.