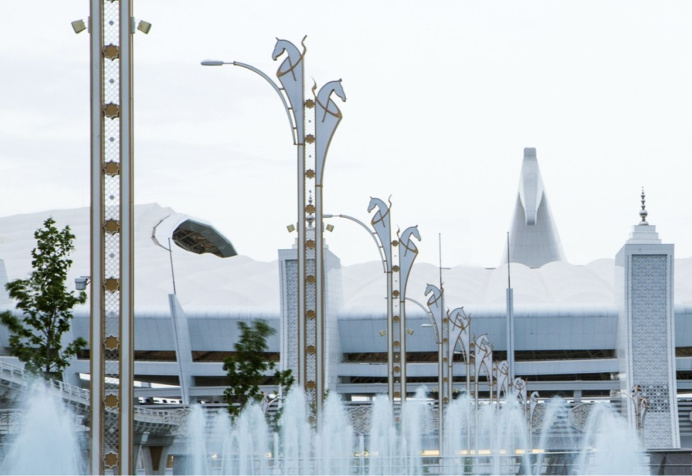 An international information Center will be created in the structure of the State Committee for Television, Radio Broadcasting and Cinematography of Turkmenistan, Deputy Prime Minister and Foreign Minister Rashid Meredov reported at the meeting of the Cabinet of Ministers onFriday, TDH writes.

It was decided to place the new center in the International Broadcasting Center of the capital's Olympic city, where all the equipment necessary for its operation is already located.

The Center will prepare and broadcast in foreign media various programs, short documentaries and videos that introduce Turkmenistan, its policies and achievements, significant events taking place in the country. It will also produce special publications dedicated to Turkmenistan.

The State Committee of Turkmenistan on Television, Radio Broadcasting and Cinematography is actively developing international cooperation. Earlier, the agency signed an agreement with the Interstate TV and Radio Company "Mir" on cooperation in the field of information policy. 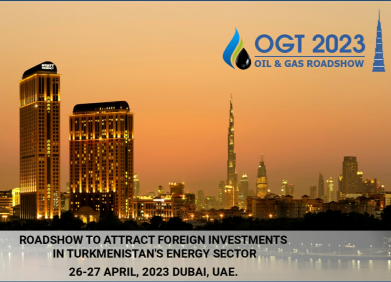 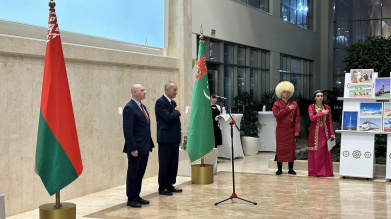 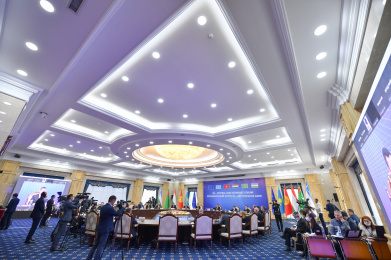 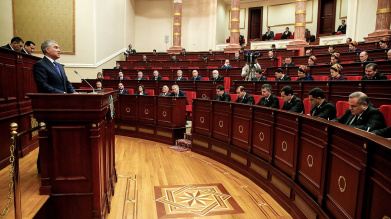 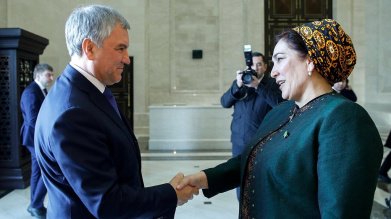 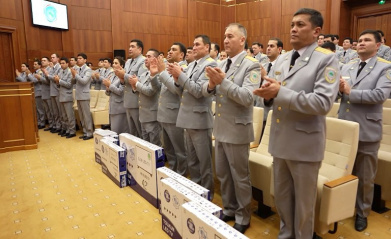 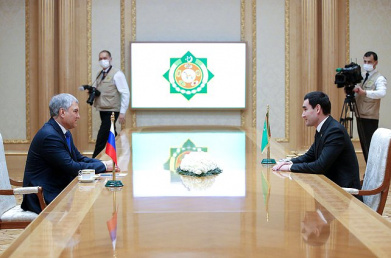 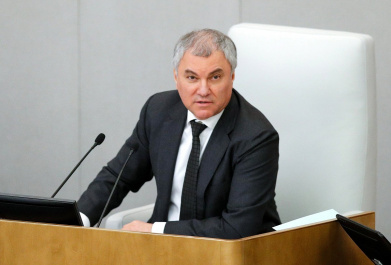 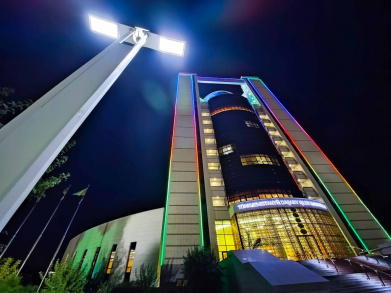 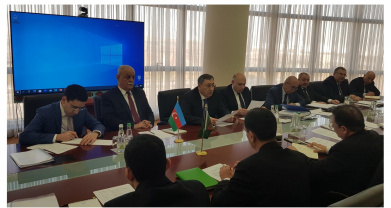 Talented youth are needed: an integrated Olympiad has started in Turkmenistan

Serdar Azmoun may move from German Bayer to French Marseille