On 29 May 2022, video clips of national songs performed by famous Turkmen artists, dedicated to the 30th anniversary of the establishment of diplomatic relations between Turkmenistan and the Republic of Korea, as well as the World Bicycle Day, were shown in Banpo Hangang Park, located in center of Seoul.

The fascinating sounds of Turkmen songs, performed during the concert, created the atmosphere of an unforgettable evening in the cultural and humanitarian ties of the friendly nations of Turkmenistan and the Republic of Korea. 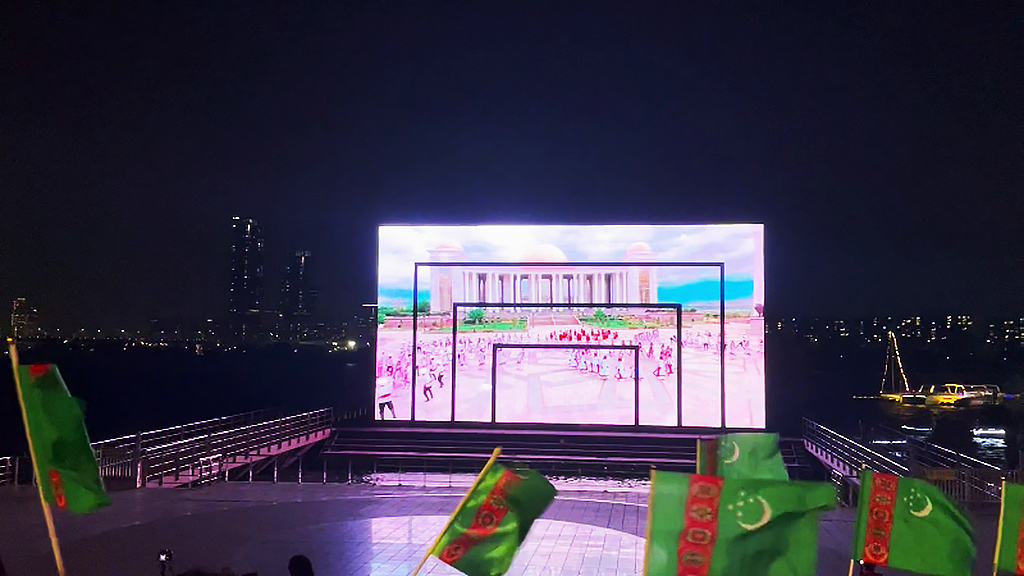 This concert began with patriotic songs such as “Arkadag”, “Türkmenistan” and “Arkadagly Serdarym”, which glorify the achievements of Turkmenistan over the years of independence and high artistic spirit. 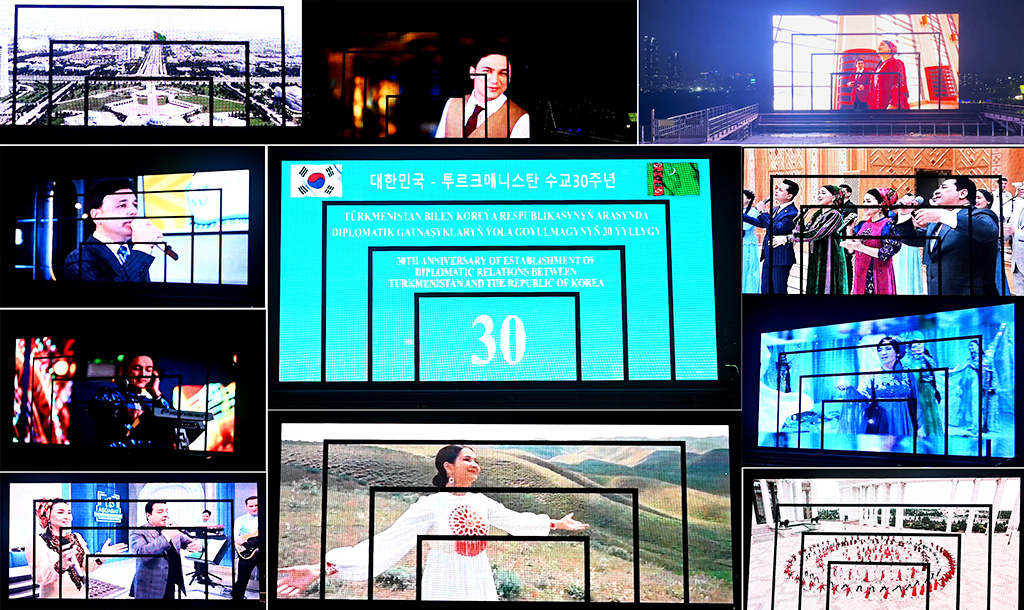 The Korean people learned more about Turkmenistan through this concert and we believe that it will contribute to further development of cultural diplomacy between the countries of the world.